After extensive research, the biography of the museum founder Lothar-Günther Buchheim has to be rewritten. This applies in particular to his participation in submarine warfare and the creation of his world bestseller "The Boat (Das Boot)". What is true about the story? How deep did the boat really sink in Gibraltar? And how deeply was Buchheim, the war correspondent, involved in the Nazi propaganda system? The new permanent exhibition vividly tells the true story of U 96, of the novel "The Boat," of its author Buchheim, and of the film adaptation by Wolfgang Petersen. On display are the photos Buchheim took on his two submarine voyages in 1941 and 1944, as well as historical material evidence, including the Südwester Buchheim wore on the submarine, a genuine Enigma encryption machine from World War II, the typewriter on which the novel "The Boat" was typed, as well as submarine models and the underwater camera used to shoot scenes from the film "The Boat." Sequences from the TV series as well as documentaries complete the experience around "The Boat". 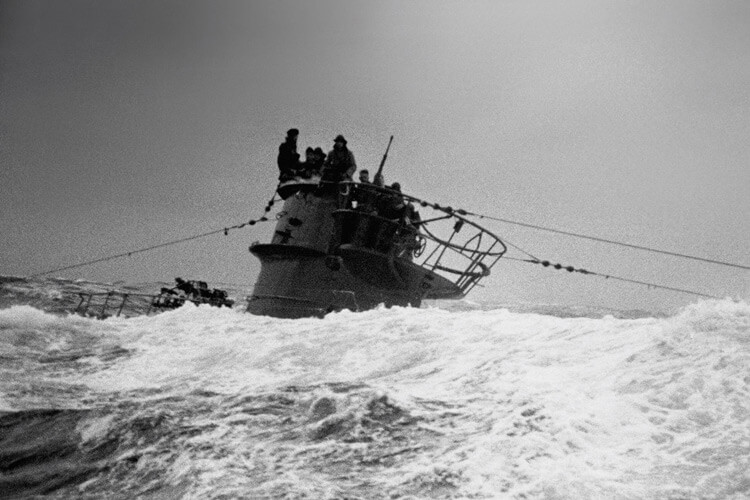