His energy would have been enough for three lives. Lothar-Günther Buchheim (1918-2007) was, among several other things, an artist, collector, and author, and he was highly successful in each of these three areas. His artistic career began early. As a 14-year-old he gained attention through illustrations. As an art student, he began a career in the Navy's Propaganda Company, where he made a name for himself as an image reporter. He drew and photographed naval heroes, wrote reports for the Nazi propaganda press, and was one of the best-represented artists at the Great German Art Exhibition in Munich. Along the way, he created a body of painterly work. After the war, he succeeded first as an art dealer and publisher, until he then also appeared as an author. In an act of "active contrition," he devoted himself to the classical modernists branded as "degenerate" during the Nazi era, especially the German Expressionists. His art historical books on "Brücke," "Blauer Reiter," Max Beckmann and Pablo Picasso became standard works. From 1981 onwards, his collection of Expressionist works gained worldwide recognition. An exhibition tour took it through Western Europe, Russia, Israel, Japan and America. In 1998, it enjoyed spectacular success at Munich's Haus der Kunst before finding a home in the Buchheim Museum in 2001. Throughout the years, Buchheim never let go of the horrors of war. In his autobiographical novel "Das Boot," published in 1973, he addressed the traumas of submarine warfare. The title became a world bestseller and formed the basis for the movie of the same name. There have already been exhibitions at the Buchheim Museum on many aspects of this complex life. A large presentation now starting shows for the first time how all of this fits together to form a life's work marked by ruptures: the artist's Nazi propaganda images, the texts by the author of reportages, novels and books on art history, and the paintings in his Expressionist collection. The exhibition also provides insight into the results of provenance research. 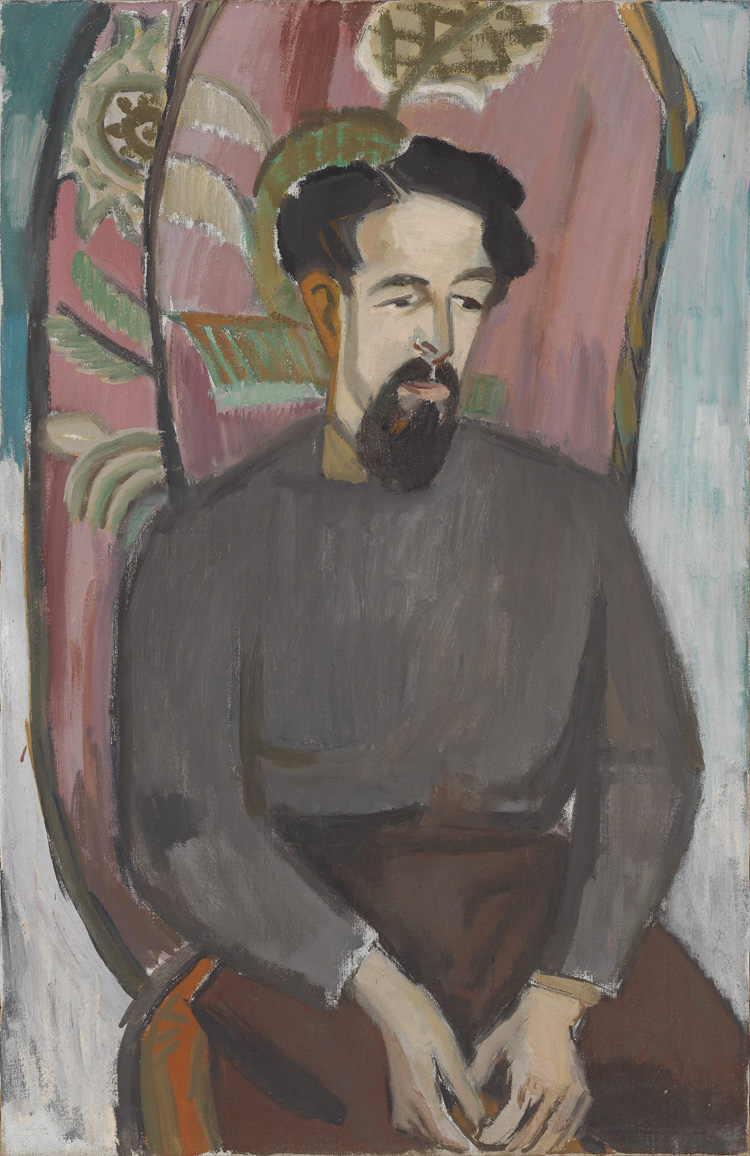